Peterson’s article discussed how she coined the term Open Source and how that term became widely used. She explained that “Open Source” was a new term to replace “Free Software” because it would resonate better with businesses. At that time(and still to this day) Free software was confused with software that you can get at no cost; Free Software is really free as in speech rather than free as in beer. Peterson’s phrase “Open Source” gained a foot hold with larger communities and businesses because it focused on the practical benefits of doing software development in a public manner. Open Source software focused on collaboration and how building software in the public could improve security – this really enticed businesses. To this day we see that businesses like Microsoft latch on to the phrase Open Source. 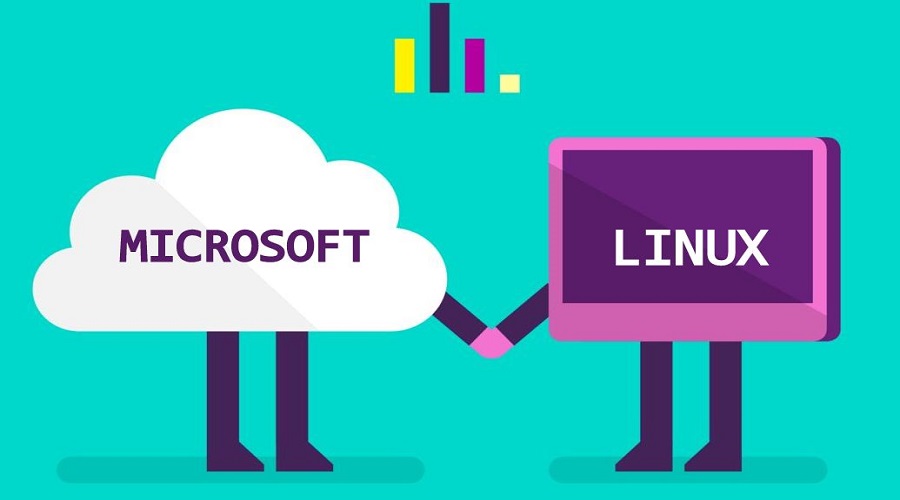 The divergence in phrasing represented an ideological split in the community. People like Stallman in the Free Software camp felt like the Open Source movement lacked integrity because they don’t focus on freedom. In his article “Why Open Source misses the point of Free Software”, Stallman almost mocks the fact that some open source Linux distributions would even offer the option to package proprietary(non-free) software. This ideological split is often referred to as “FOSS” vs “FLOSS”. FOSS means for “Free and Open Source Software” where FLOSS means “Free/Libre Open Source software”.

Hill echoes the views of Stallman in his article, however, he points out that in practice Free Software isn’t doing “better” than Open Source Software or proprietary software. The median number of contributors to a SourceForge project is one. The large success of Open Source Software is large in due to the fact that it is able to draw in more developers and retain financial support from companies. It is also important to point out that most projects on Github currently have no license making them neither Open Source or Free software. Hill also re-emphasizes Stallman’s point that excellent code can be written in proprietary applications. The major difference is where the focus on freedom is.

Despite the large overlap between Open Source and Free Software, there are a few key distinctions. At a high level you can say that Free Software favors freedom, however, that is putting it in a vague notion that can be interpreted in many ways. You could also put it in terms of the four R’s of Free Software:

Although these are not distinct lines, most people that are hard core FLOSS people favor copyleft licensing where Open Source projects typically favor permissive licensing. Permissive licensing would be favored by companies because it enables them to easily use Open Source software in proprietary applications and mix it with other applications. Copyleft licensing like the GPL v3 is favored by Free Software because it prevents people from mixing their software with non-free software. An example of this would be Android where non-free components are mixed with the Linux kernel due to more permissive nature of the GPL v2.

2 Why does this matter?

At times this divide feels like petty hair splitting. However, the FOSS vs FLOSS mindset directly influences licensing which has serious ramifications on how you can use software. Making your program GPL compliant can be a serious hassle for companies looking to use Free Software.

3 What should we do moving forward?

While many within FLOSS community may mock and tease companies trying to enter the Open Source world, I believe that we should embrace it. We still need to remain vigilant in ensuring that the software we uses protects our privacy, but, having more corporate involvement in the open source sphere will help us move away from black box software.